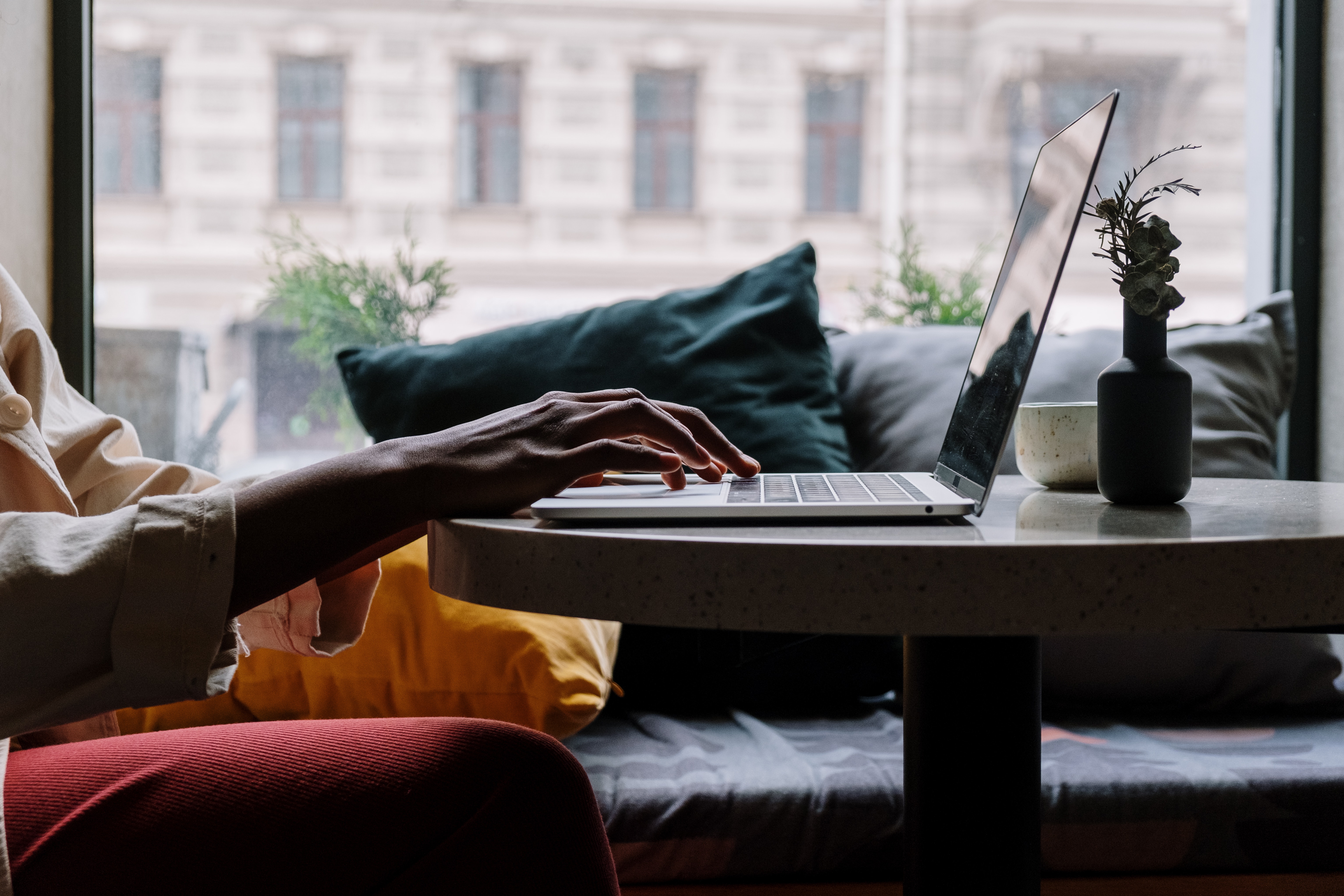 The A/B testing secret that grew conversions by 101%

As one Lucky Orange customer discovered, the visitor behavior side of A/B tests can lead to big improvements

According to Forrester, better user experience (UX) design driven by A/B testing can increase a company’s conversion rate by 400%.

When done properly and combined with conversion optimization techniques like studying dynamic heatmaps or form analytics, businesses can see rapid changes in the quality of their customer experience.

This perfect combination of testing and analytics provided its team with a closer look at customer behavior that guided them to make effective, data-based updates.

Over a two-month campaign, this winning blend of A/B testing and dynamic heatmaps quadrupled a client's ROI.  The client was ecstatic about the opportunities to engage with new clients and increased its ad spend with Celebrity India Marketing Services.

Rishi Kalapi, marketing manager at Celerity India Marketing Services, knew he needed more insight. He had a client - a new B2B software company - that wanted to run ads for its niche market.

Rishi’s team launched landing pages for the client’s ad campaign. As the campaigns took off and data trickled in, Rishi needed a way to combine split testing results with visitor behavior.  Without a historical analysis available for this new company, Rishi and his team realized it would be vital to do more than look at the data points.

It wasn’t enough to just know which version increased conversions or pageviews.

The A/B test results could show that Version A was more successful than Version B, but it didn’t explore what visitors were really thinking.

Why did visitors prefer one landing page over the others?

What concrete data would show how the landing pages were successful?How could they show the client where customers were interacting with the pages?

Rishi and his team sought out potential options when they learned about Lucky Orange. Similar products were harder to navigate and work with, but Lucky Orange was the perfect fit.

Setting it up on the client’s landing pages took just a few minutes.   As data began to trickle in, Rishi became fascinated by the unique feature set and insight he could gain.

Rishi had everything he needed to dive further into the A/B test results:

Having never used heatmaps before, Rishi was fascinated by the insights it and other Lucky Orange features provided. Lucky Orange’s dynamic heatmaps provided an intuitive, interactive method of understanding how visitors were really using his client’s website.

He could see where they clicked, where they didn’t click, how they scrolled and what they were doing while on the web page.

Rishi now had the technology to dig into his client’s A/B tests for actionable, data-driven conclusions.

“Lucky Orange is a powerhouse of analytics data. Behavioral analysis can be absolutely pivotal to gaining deeper insights into the user’s mind.”

Rishi wasted no time in putting Lucky Orange to work for his clients.

With the ad campaign underway, Rishi combined A/B testing with dynamic heatmaps. Because the two technologies were working in tandem, he could see visitor behaviors and compare them across the different variations to determine a winner based on more than conversions.

The A/B tests on the landing pages showed that Variant A had more conversions than Variant B. But what about the rest of the digital story?

Rishi and his team were on a search to find out, and Lucky Orange helped them find the answer.

The team wanted to find why Variant A had higher conversion rates, which wasn’t understood fully from the A/B tests. This information could help them build strategies and more effective landing pages in the future.

Recommendation: Rishi updated the headline copy on Variant B to focus on the popular keywords indicated by the dynamic heatmap data.

He said, “visitors responded to the changes made since the new aesthetic and messaging resonated with them and made them want to know more.”

Recommendations: The team changed the order of features promoted on the page to match the popularity shown in the dynamic heatmaps. Rishi also used it to refocus this client’s marketing efforts such as highlighting the features that their potential customers would be more interested in.

“This helped position the product in such a way that was more appealing to customers. with the unique selling propositions ringing out clearly to ensure the product’s key differentiator being evident,” Rishi explained.

Results: Restructuring the landing page resulted in more responses on the lead generation form and consequently more demos for the client.

From dynamic heatmaps, Rishi could jump immediately to the session recording tool to watch what happened before, during and after an element or part of the website was clicked. He also had easy access to examine form analytics reports.

Having the ability to watch what people were doing through recordings helped Rishi’s team understand which CTA was performing better and where the customers spent time reading based on the movements of the mouse pointer and how far down the page they scrolled.

It also helped understand that the CTA at the bottom of the page was seldom clicked.

As Rishi explained, “We received valuable insights into which sections of the landing page visitors spent most of their time on. It helped us create a new campaign around the feature they showed the most interest in, generating more leads.”

Rishi needed to evaluate how customers engaged with his client’s forms. Using form analytics, he was able to understand how customers interacted with the forms and identified form fields that could be changed or moved further into the sales funnel.

“Form analytics helped us to understand that the more text fields the form had, the less likely it was for a lead to complete it,” Rishi explained. “As a result, we reduced the number of mandatory fields to one, and it helped lower the drop-offs.”

Combined with heatmaps, these new insights from Lucky Orange showed the team that the client’s niche audience often strayed from the landing page’s most important information. Based on this, the team provided changes that had a positive impact on the conversion funnel.

Rishi added, “We tightened the overall aesthetic of the page and focused all the important information above the fold. Also, with the negligible interest in the CTA at the bottom of the page, we added a button action to scroll back to the top and enter the information in the form above.”

Since using Lucky Orange, Rishi has made changes that more than doubled his client’s leads.

When he saw a dip in the lead generation, he turned to Lucky Orange to direct the next changes. From this, he generated 101% more leads in less than a week and quadrupled the client’s return on ad spend.

Based on his experience with Lucky Orange, Rishi has five steps for his fellow marketers to get more from running tests and incorporate it with client reports:

Whether you’re working with a client or on your own website or app, finding new insight into customer behavior can make a world of difference for your A/B tests, design updates and strategies.

To help you get started, we have an exclusive offer for a 100% free extended (14 day) trial—no credit card required.

Lucky Orange
Lucky Orange is a conversion rate optimization toolkit used by over 300,000 websites worldwide. We use this blog to share our ideas on CRO, marketing strategy and business growth.
LinkedIn
Instagram
Twitter
Related Articles